It's no secret that retail theft is exploding. Thieves are picking off items in transit before they even get to retail stores. Once they make it to store shelves, they continue to be at risk of theft by both internal and external sources. When it comes to retail theft in stores, prevention is key. Stopping potential theft is always better than addressing it afterward. In this post, ITech Digital covers a couple of easy ways to prevent retail theft. 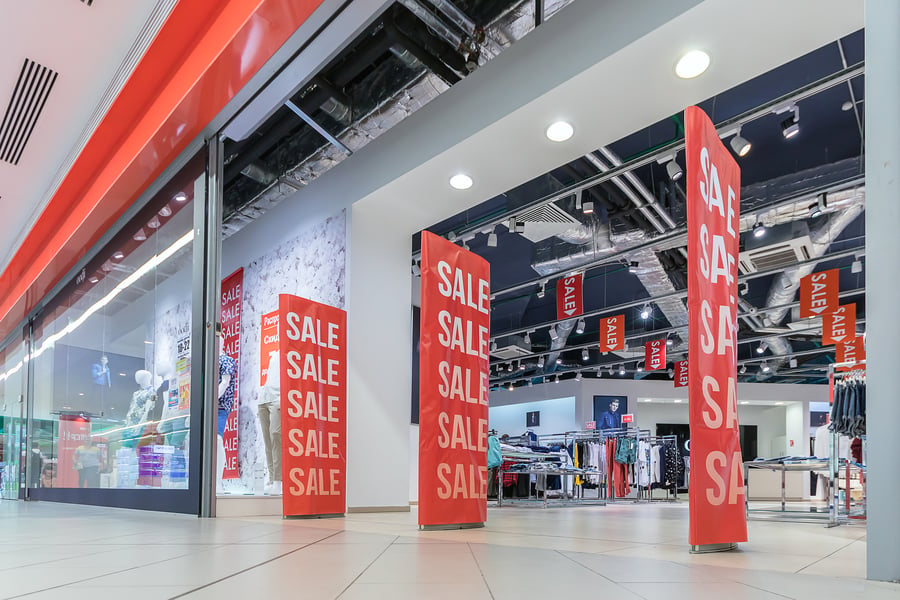 Public video monitors (PVMs) are the monitors you see in retail establishments that display images from a surveillance camera's live feed. PVMs let the public know what areas surveillance cameras capture. Additionally, they let customers, would-be thieves, and employees alike know they're being monitored. While some people either don't notice or disregard surveillance cameras, they can't help seeing themselves on a PVM. Therefore, PVMs act as effective retail theft deterrents.

Ways To Effectively Use PVMs

PVMs come in different sizes and with various features. Store owners place them in strategic locations throughout the retail space.

Solo displays in hot aisles. You can install various-sized monitors in hot aisles or any area at risk of theft. In this case, the PVM links to a specific camera and displays whatever the camera captures in that area. This set-up generally displays customers in the aisle in which the PVM is installed so that they see themselves. 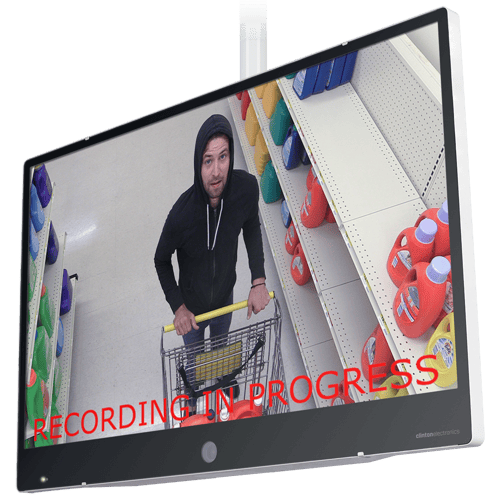 Dual-purpose. As an added benefit, you can also use PVMs to serve a dual purpose—show surveillance footage and communicate sales or deals. Not only does this soften the surveillance feel, but it also supports marketing efforts. This way, you can market to benign customers while warning would-be thieves at the same time. 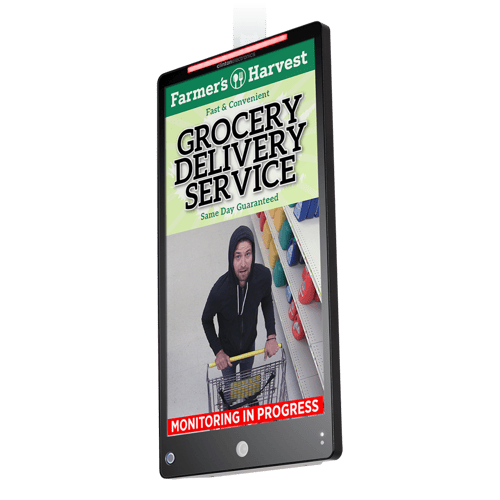 People who shoplift and steal are often opportunistic, identifying vulnerabilities and capitalizing on them. Well-placed signage on store fronts and in retail store hot spots informs would-be thieves that they are captured on video. Consequently, those who see these signs, in addition to PVMs and surveillance cctv cameras, will often choose to target a different store that's not so heavily monitored. 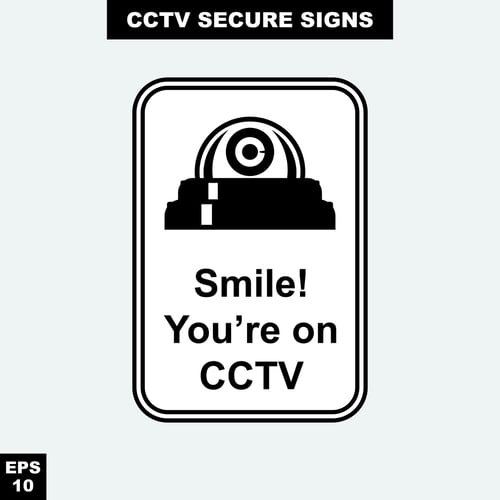 PVMs and signage are easy and effective ways to prevent retail theft, but there are other ways, too. In fact, we'll review more in our next post. In the meantime, if you're interested in learning more about how to reduce or prevent theft in your retail, restaurant, warehouse, or commercial property in Indianapolis or the 48 contiguous U.S. states, call ITech Digital at (866) 733-6673 or request a consultation. 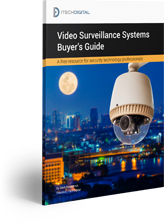 Do Your Homework
Discover an integrated security system that's right for your business.

Get weekly updates from our blog!